Having spent 20 years of my life on Desktop Linux I thought I should write up my thinking about why we so far hasn’t had the Linux on the Desktop breakthrough and maybe more importantly talk about the avenues I see for that breakthrough still happening. There has been a lot written of this over the years, with different people coming up with their explanations. My thesis is that there really isn’t one reason, but rather a range of issues that all have contributed to holding the Linux Desktop back from reaching a bigger market. 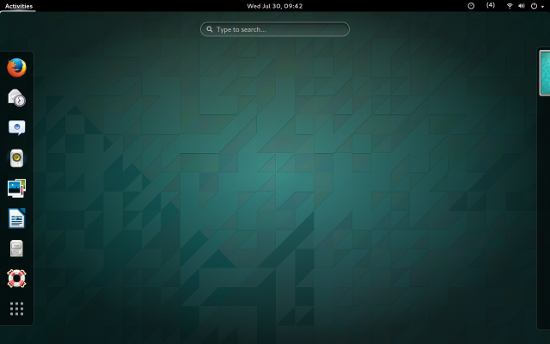 The future of Linux desktop

The post reasons desktop Linux become a serious option from a technical perspective. The hardware support is getting better every day. Many new games and apps are available. There is also the chance that ChromeOS or SteamOS take away the glory.

Personally, I think Linux (or *BSD if you want authentic Unix-like experience) may become the only desktop OS in the near future. Windows 10 is well known for privacy problem, and macOS is close garden ecosystem controlled by Apple. However, the browser has become the OS on the desktop. Most apps are now running in the cloud with website interface. For the most user, the browser and mobile devices are more than sufficient. The desktop is dead. The only good option left for desktop is Linux operating system. What do you think? Could 2018 be the year of the Linux desktop?

Comments on this entry are closed.

Next Linux News: Collection of Linux tutorials for 18/Jan/2018