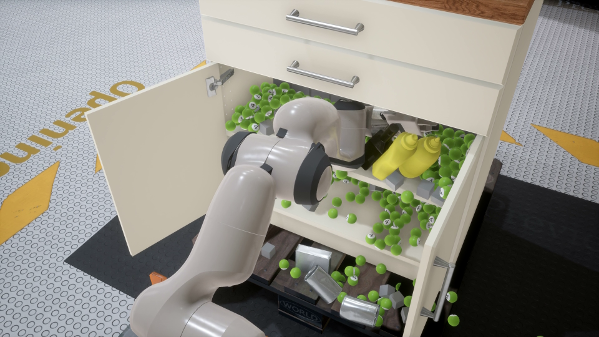 PhysX SDK supports a wide range of devices, from smart mobile phones to high-end multicore CPUs and GPUs. Nvidia made the source code for PhysX available on GitHub, but required registration at developer.nvidia.com.

I am quite astonished by the news. Let us be happy that Nvidia open sourced it. What Next? Open source Nvidia GPU drivers? CUDA drivers? That would be awesome for sure. At least open source fans can dream, can’t they? From the blog post:

NVIDIA PhysX, the most popular physics simulation engine on the planet, is going open source.

We’re doing this because physics simulation — long key to immersive games and entertainment — turns out to be more important than we ever thought.

PhysX will now be the only free, open-source physics solution that takes advantage of GPU acceleration and can handle large virtual environments.

It will be available as open source starting Monday, Dec. 3, under the simple BSD-3 license.

Next Linux News: LizardFS is Pretty Nice SDS For Linux