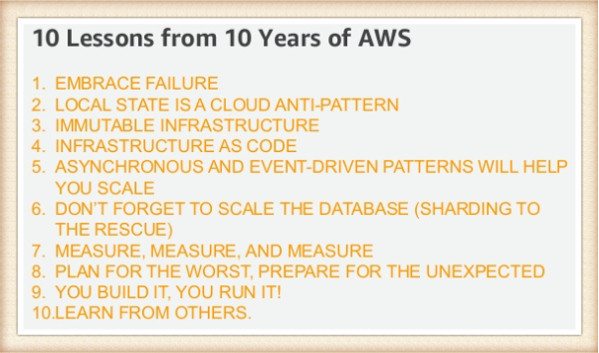 Some how Linux howtos, guides and news from the Open Source world for you:

Audacity is a free and open-source audio editing software for Windows, macOS, Linux, and Unix-like operating systems. Audacity used to record and mix entire albums, post-processing of all types of audio, including podcasts by adding effects such as normalization, trimming, and fading in and out and more.
END_OF_DOCUMENT_TOKEN_TO_BE_REPLACED

SQLite is a free and open source relational database management system. It is embedded into the end program.
END_OF_DOCUMENT_TOKEN_TO_BE_REPLACED

Mozilla Firefox is a free and open source web browser. It also provide the most control to users in regards to privacy and security. Someone published a comprehensive list of Firefox privacy and security settings on github:
END_OF_DOCUMENT_TOKEN_TO_BE_REPLACED

The Z shell (Zsh) is a free and open source Linux/Unix shell that can be used as an interactive login shell and as a powerful command interpreter for shell scripting. This guide shows how to setup better vi mode in ZSH.
END_OF_DOCUMENT_TOKEN_TO_BE_REPLACED

SystemTap is a free and open source software that provides infrastructure to simplify the gathering of information about the running Linux system. This tutorial explains how to use SystemTap with your Linux based system. From the article:
END_OF_DOCUMENT_TOKEN_TO_BE_REPLACED

The Free Software Foundation Europe (FSFE), European Digital Rights (EDRi), and 34 other open source and digital rights advocacy groups has published an open letter to EU legislators calling for new legislation that will require code paid for by the people to be made available as Free and open source software. “Public Money? Public Code!”

The open letter, signed by tens of organizations and thousands of individuals, calls on EU legislators to:

Every year since 2009, a group of KDE developers gathers in Randa, Switzerland for a large sprint. The event – called Randa Meetings – usually has a theme, and this year it’s accessibility.

From making software more usable for people with disabilities to improving navigation and scalable fonts that will benefit everyone, the activities planned for Randa 2017 are ambitious and in the spirit of Free Software.

Anyone can support the developers by donating to the official Randa 2017 fundraiser, and help bring those plans closer to reality.

Some how Linux howtos and guides for you: