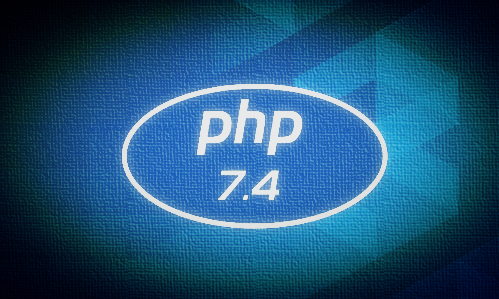 PHP remains one of the most popular programming web programming languages and powers some of the most significant websites on earth, such as Wikipedia, Facebook, and others. This year PHP turned 25, and, as with all things, the hope is that with age comes wisdom and maturity.

From the LWN article

Often derided as a great way to write inadequate (and insecure) code, PHP is hard to ignore completely when it is used in nearly eight out of ten websites. With PHP 7.4.5 released in April, it’s worthwhile to take a look at modern PHP, how it has evolved to address the criticisms of the past, and what lies ahead in its future. This article covers the following topics:

Comments on this entry are closed.