Linus’s law states that, “given enough eyeballs, all bugs are shallow.” In other words, “Given a large enough beta-tester and co-developer base, almost every problem will be characterized quickly and the fix obvious to someone.” Presenting the code to multiple developers with the purpose of reaching consensus about its acceptance is a simple form of software reviewing. 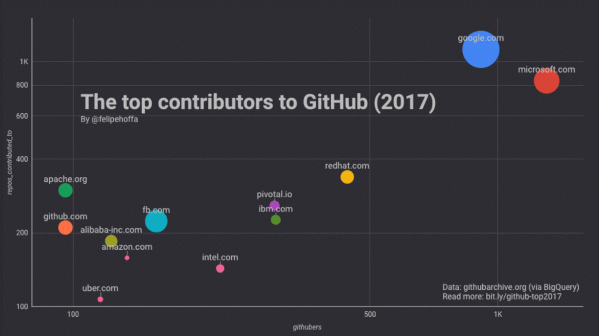 In 2004, my colleague Zurab Sajaia and I submitted a maximum likelihood routine to the Stata SSC archive. The program was quickly propelled by the Stata user community to the top 10 most downloaded Stata files; it is still in use now. While experimenting with similar algorithms to develop test procedures (five years after the program’s release), we uncovered an error in the routine. Hundreds, if not thousands, of econometricians had used our program and looked at our code, but no one raised any concerns.

Open Source Software (OSS) is quickly gaining popularity in the corporate world as a practical alternative to costly proprietary software. 78% of companies are now using OSS extensively and open source components are found in more than half of all proprietary software. The rationale is simple: OSS lowers development costs, decreases time to market, increases developer productivity, and accelerates innovation.

Previous Linux News: Why Is It so Hard to Detect Keyup Event on Linux?