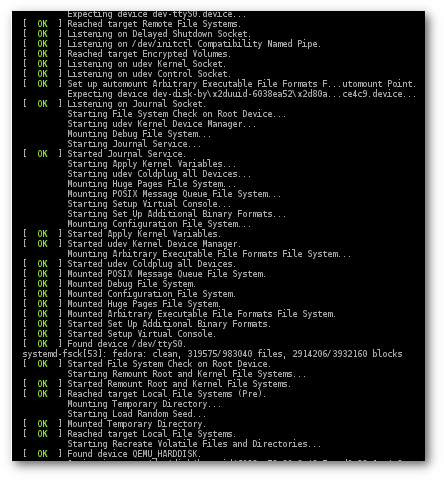 The systemd is a init replacement and basic building blocks for a Linux system. The majority of Linux distributions have adopted systemd and replaced older init systemd such as the UNIX Sys V and BSD init. This article covers a historical and technical retrospective of systemd.

10 years ago, systemd was announced and swiftly rose to become one of the most persistently controversial and polarizing pieces of software in recent history, and especially in the GNU/Linux world. The quality and nature of debate has not improved in the least from the major flame wars around 2012-2014, and systemd still remains poorly understood and understudied from both a technical and social level despite paradoxically having disproportionate levels of attention focused on it.

I am writing this essay both for my own solace, so I can finally lay it to rest, but also with the hopes that my analysis can provide some context to what has been a decade-long farce, and not, as in Benno Rice’s now famous characterization, tragedy.

In the first chapter, on the basis of contemporary mailing list posts, I discuss efforts to modernize init, rc and service management that took place before systemd.

In the second chapter, I discuss the early history and design philosophy of systemd.

The third chapter is a technical critique of systemd.

The fourth chapter discusses other historical parallels to systemd in FOSS development.

Next Linux News: How to trigger races reliably in Linux kernel